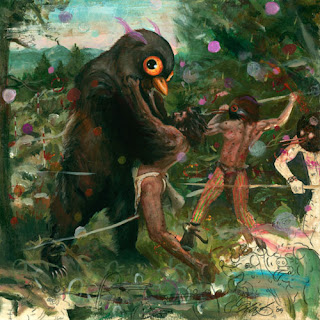 I’m taking another shot at a universal resolution system that does some of the fun things that combat does, but is meant for non-combat challenges. This is almost less of a core mechanical system and more of a flexible way of organizing one’s thoughts during play as the GM--I’m not sure it needs to be player-facing at all. It’s also meant to be completely flexible and adaptable on the fly--all rules listed here are more ‘it works this way unless you have a better idea’ and less ‘this is how you have to do it every time’.

Posted by OtspIII at 5:44 AM No comments:

I haven’t been posting here much! I’ve been busy with a RPG-related project that isn’t quite relevant to the topic of this blog, but I do still do occasional pen and paper work. Updates here will probably be infrequent (but not never) for a while.

Covid has been tough for playtesting, but I did finally get a chance to try out my negotiation system in a live game. I’ve actually also been using the other systems posted here in the same game, but given the slightly unusual nature of the game (it’s a single player Deep Carbon Observatory run with a player not especially interested in combat) I don’t have too many thoughts on those yet.

Overall, I’m really happy with how the mechanic is working so far. There are some definite rough spots, but I’ll just keep iterating on it until it works the way I want.

Posted by OtspIII at 9:34 PM No comments: 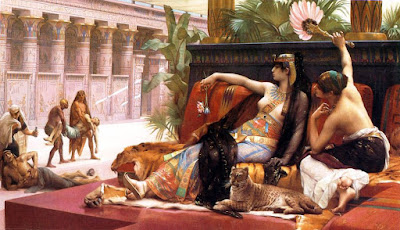 Posted by OtspIII at 2:13 PM No comments: